The oil and gas industry has provided well-paying jobs for many people in the world as it is amongst the primary drivers of economies. However, these opportunities have been unfairly distributed with some parts of the population being left out. 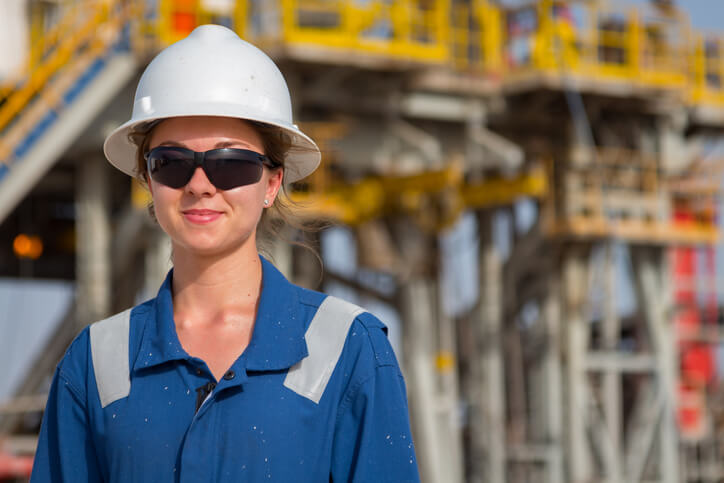 Many sectors experience diversity and inclusion problems and has been so since. Today’s world calls for fairness and inclusion in terms of racial, gender, cultural, and disability diversity. Gender diversity has been of main concern so as to eradicate the thought of women being inferior to men. The oil and gas industry for instance has relatively fewer women than men working compared to other major industries. Women account for less than a quarter of employees in this industry; they become further less as you move up the ladder. The industry is facing challenges in attracting, retaining, and promoting women. Younger people are getting less interested in the industry; 10 years ago, it was the 14th most sought after employer among engineering and IT students. It has dropped to 35th showing how badly it is going.

The oil and gas industry has provided well-paying jobs for many people in the world as it is amongst the primary drivers of economies. However, these opportunities have been unfairly distributed with some parts of the population being left out. Neuhauser (2018) reported that only 9% of the jobs in the oil and gas sector were held by African-Americans receiving 23% lower pay rates compared to the whites in the industry. Another underrepresented group was women. Bureau of Labor Statistics reported that women account for 20% of the workforce in this sector. This is a very low figure given that women account for 47% in the overall workforce. Catalyst reports that 1% of CEOs in the oil and gas industry are women. The low women population in the technical field positions plays a role in their poor representation in the leaderships and top positions in the industry. This is because the lower position act as the stepping stones to advancing to the higher positions. Most of the women in the industry are in human resources, legal, and information technology but are less across engineering, manufacturing, and research.

Many Asian countries face adverse poor representation of women. Religion plays a huge role as Muslim culture undermines women greatly; we have read news of women being beheaded just for watching football. The situation is worse to the point that these women are denied basic human rights. Women employment rate in this region is very low i.e., 11.53% recorded in Iraq in 2019. Women are starting to get into the oil and gas industry in the country. Basrah Gas Company has 180 women working out of 5,000 employees the company has.

Poor female representation is not something new in workplaces but the oil and gas industry takes it to a whole new level. In comparison to 18 other industries, this sector ranked last in female participation at entry levels. Compared to other engineering, science, mathematics, and technology industries, oil and gas took the last position.

A report from joint research by World Petroleum Council and Boston Consulting Group (BCG) showed that women covered 39% of entry level jobs only to drop to 13% of senior level positions in the industry. The research also found that many people concur that gender diversity is a weakness the sector is feeling. Since 2017, companies in the oil and gas industry raised the number of Diversity and Inclusion policies and initiatives they adopted by 50%. This shows that the industry is making tangible effort towards attaining gender parity and improving diversity.

The oil and gas industry is undergoing a period of turbulence: unstable oil prices, changes to the regulatory landscape, and geopolitical instability. To add to this, workforce in the sector is ageing and it is feeling the effect; skills gap is always increasing and there is a shortage of talent with digitalization becoming clearer by day. To counter this, the industry has turned to working on meeting human capital requirements for digital skills e.g., machine learning, advanced analytics, and robotics. They are now giving it more attention and increasing budget allocations to these movements.

The Energy Conference Network will be holding Diversity and Inclusion in Oil and Gas Virtual Conference to discuss how diversity and inclusion can be made a top priority in the industry’s boardroom. This annual event which would be the first, aim to drive innovation and growth by capitalizing on certain opportunities to improve competitiveness. This move would not be an immediate solution but rather looks at the long-term striving in the industry.

Thank you! Your submission has been received!
Oops! Something went wrong while submitting the form.

The biasness that is leading to poor representation of some groups: women, people with disabilities, and African Americans in the industry is proving costly as they stagnate the sector’s growth. It is high time the board level executives and senior management invest diverse, enterprise-wide talent pipeline to curb the situation.

Recently, the first female CEO to be appointed to a major Oil and Gas UK company, Vicki Hollup, launched an oil and gas diversity network. A diversity forum for LGBT+ members in the oil and gas industry called Energy UK’s Pride in Energy network is working on other forms of diversity.

There are many reasons why diversity is crucial to any sector as it has many business benefits. Diversity promotes a fair and equal workplace and society. Organizations with a diverse workforce tends to produce a better performance in terms of financial matters and general performance. This has been proved in a report by Peterson Institute for International Economics which showed that women in leadership positions contribute to 6% higher business’s bottom line. McKinsey research revealed that companies with gender diversity in their executive team have a higher chance of gaining above average profitability by 21% compared to companies with poor female representation, those in the fourth quartile. The research also showed that the likelihood goes up by 33% when executive teams have equal representation in ethnic and cultural diversity. Half of the 250 companies surveyed by McKinsey did not have any women in top management with another third having a single woman. The oil and gas industry fail to retain women, although they are comparatively few working there in the first place.

Companies in the oil and gas industry have a role to play in seeing to it that the future is more inclusive. They can promote career opportunities and encourage more women to get into the industry by showing their development potential. However, there is another challenge where such progression is minute. We need to examine why women do not move up the hierarchy and install procedures to see that these results are improved. Many companies are implementing diversity goals while recruiting and also go ahead to create support communities internally.

AXIS Pledge is a document that asks companies in the Aberdeen energy sector to recognize the primary causes of their gender disparity and work towards eliminating it. Some companies such as Shell, Expro, BP, Spirit Energy, and Worley signed this pledge. There are practical approaches that companies can adopt to ensure their future talent pipeline is steady. One such approach is through investing in technology, mathematics, science, and engineering programs for the young population, especially girls. Companies can create apprenticeships, training, and mentoring programs so as to encourage more women getting into and progressing in oil and gas careers. Managers or any people in power positions should also provide women with promising performances with experiences and guidance that will aid in developing their careers.

Covid-19 created an environment of uncertainty in many sectors, and the oil and gas industry is one of those greatly affected. Companies that do not encourage diversity and inclusion in their workforce are at risk of missing insight, profit, and innovation that come with a diverse team therefore not capitalizing on growth opportunities. 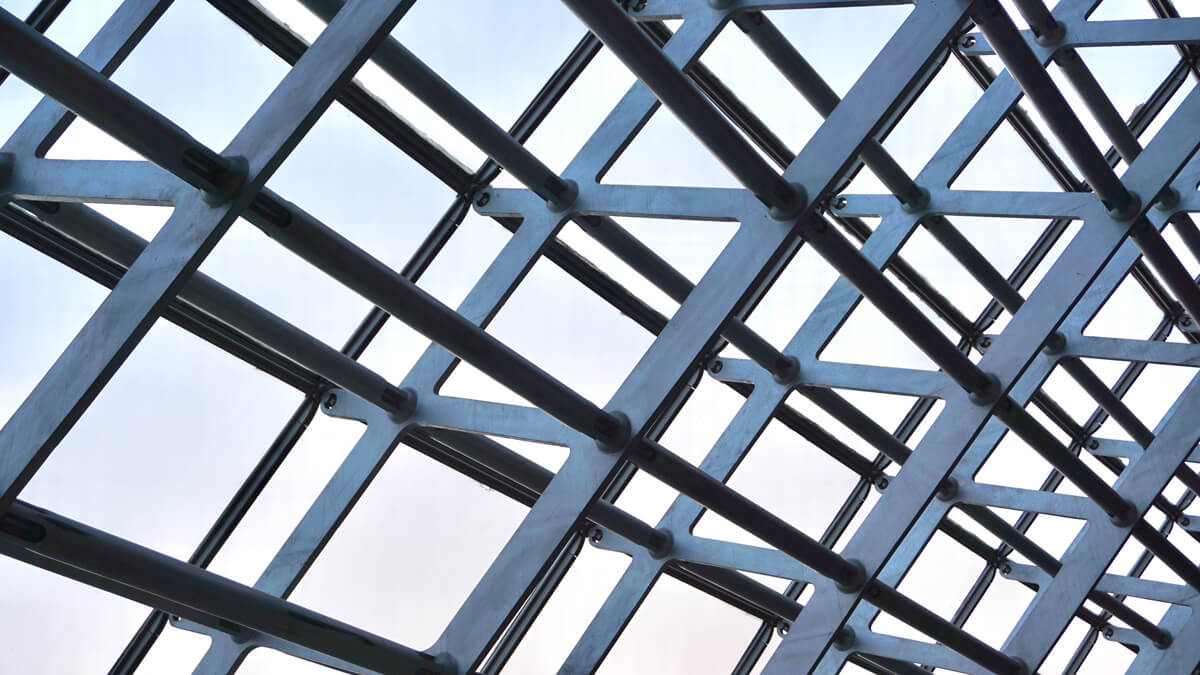 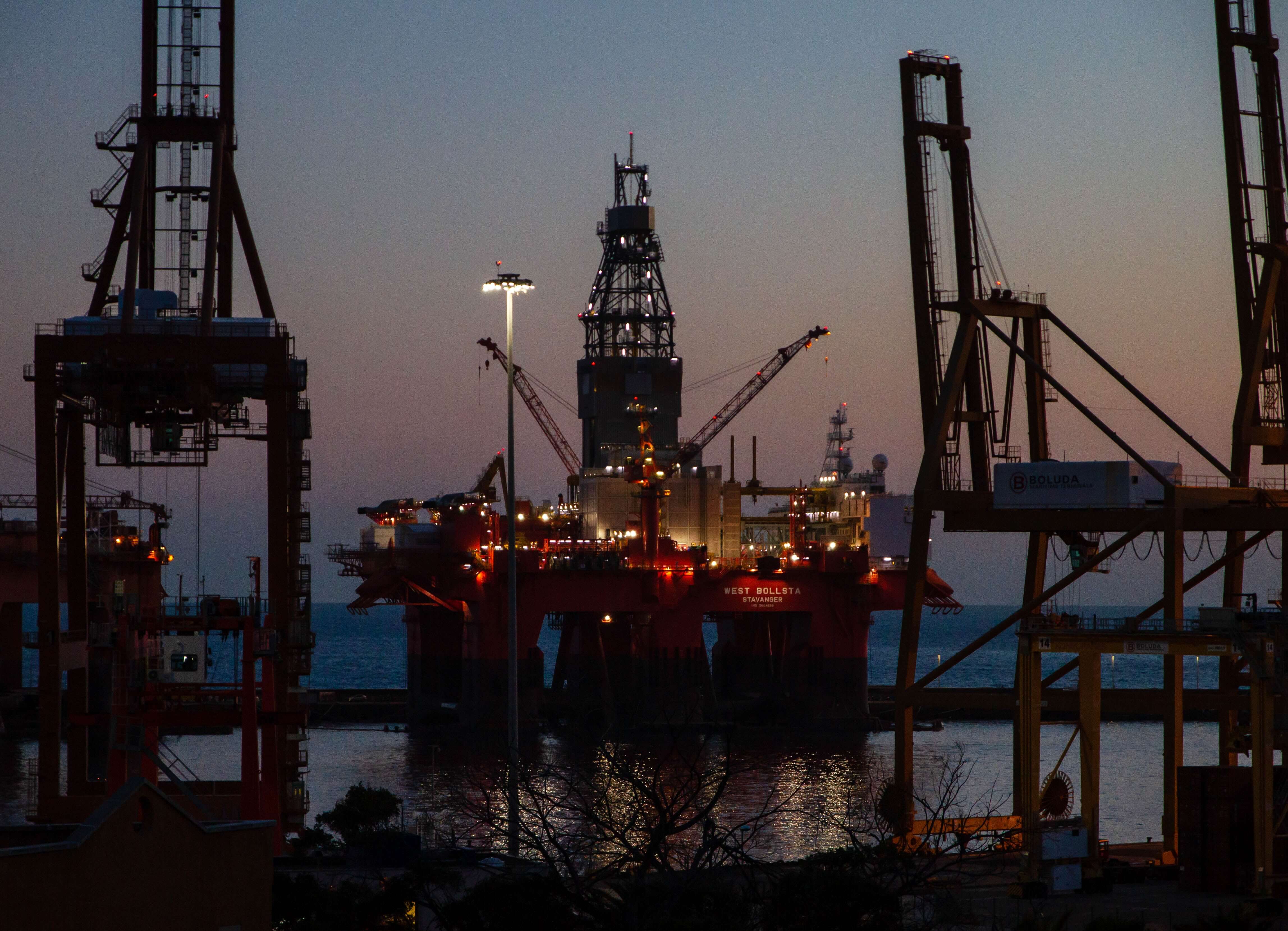 We value your time and will send only short, valuable topics to your inbox on a monthly basis

Thank you! Your submission has been received!
Oops! Something went wrong while submitting the form.